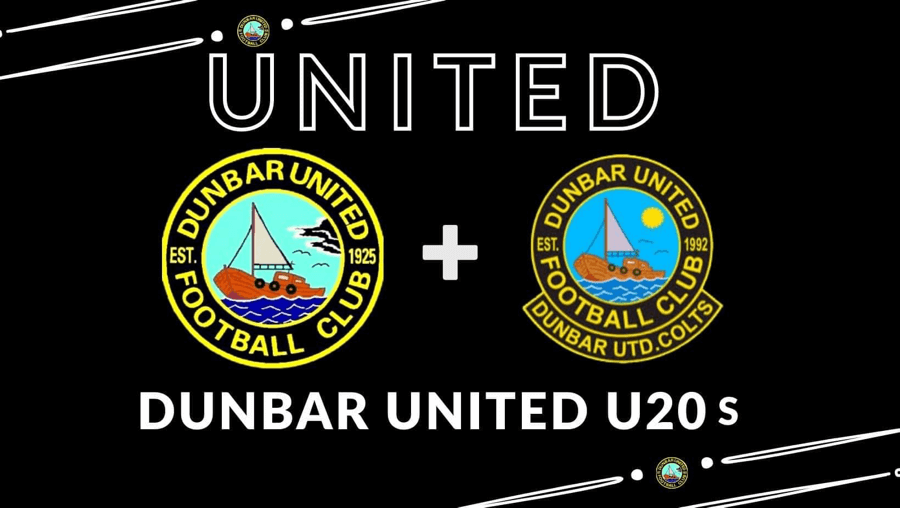 Following several months of discussion and planning between Dunbar United Colts and Dunbar United FC, we can confirm that Dunbar United Football Club will be applying to enter an Under 20s team in the Lowland Development League from season 2022/23.

While undoubtedly a new challenge, this is a natural evolution for DUCFC and for DUFC’s East of Scotland Premier League side and will create a clear pathway for local talent.

Both clubs are delighted with this exciting news and we will keep you updated, via our website and social media channels, over the coming weeks.

“This, for me, is a massive step forward for Dunbar United and it’s something that was on the roadmap from day one in terms of our ambitions for the club.  Over the last 18 months, we’ve been really busy turning the club into a Community Interest Company, gaining our SFA licence and working hard to ensure a budget that matches our ambitions on the park.  This, alongside the upcoming work to build a stand at New Countess Park hopefully demonstrates that the club are serious about our ambitions for Dunbar United as a community club long into the future”

“Since my appointment in July last year, I was extremely keen for the club to start an Under 20’s team. As long as the club has youth teams and youth players feeding into the first team, the Club in a good place for the future.  Stuart Allan and the new U20’s team are the bridge providing the pathway from the Colts to senior football, something I feel should be well supported in the town. Already this season we have managed to have young Declan Hannan from the U17s Colts team make his debut, making him first 16 year old to feature for DUFC since Adam Cheetham over 20 years ago, proving that the door is open for all players to progress and play for their local senior team.”