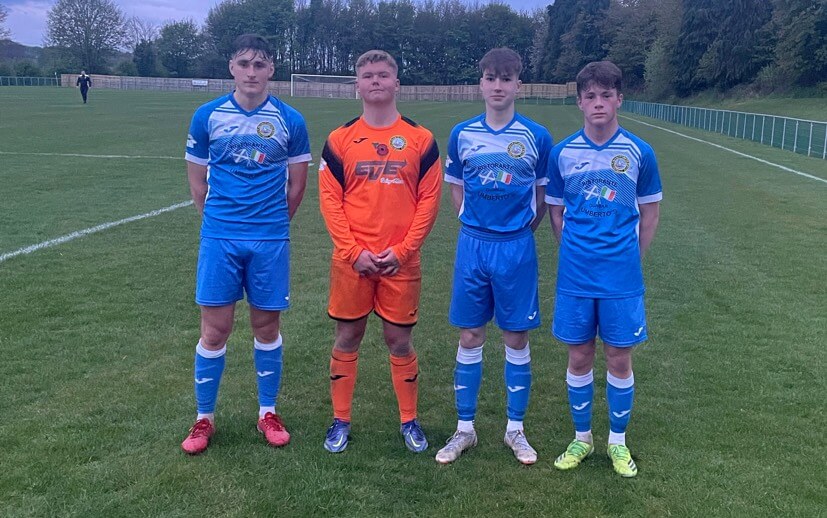 We are delighted to see four of under 17’s make an appearance as trialists for Dunbar United FC on Tuesday night. All 4 are competitive debuts. Adam Collin, Declan Hannan, Daniel Hall and Ruairidh Munro.

The lads came on in DUFC’s East of Scotland Cup fixture against Ormiston, ending in a 0-0 draw. It came 24 hours after their cup victory.

As a club, we are hugely proud, but it’s an exciting example of where the club’s pathway can lead to.

As ever, thank you to DUFC for making the lads feel welcome. And of course, Kevin Haynes for giving the lads the opportunity.

Massive congratulations lads. Another example of the hugely positive relationship and exciting steps both clubs are taking forward.

Thank you. What an incredible night.
Scroll to top